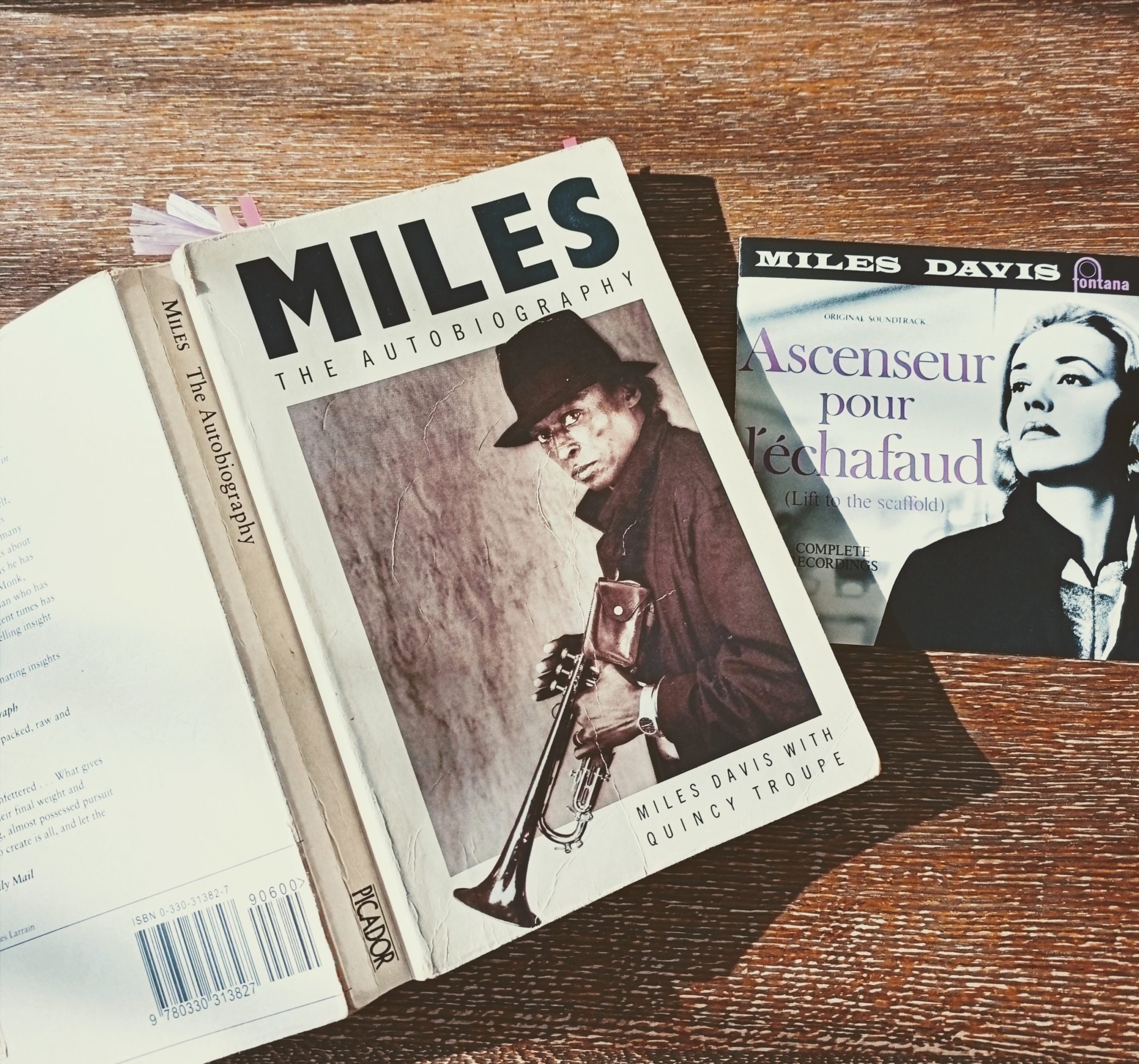 Miles Davis : birth of the cool

In July 2020, Brooks Brothers, a long-established American clothing retailer, filed for Chapter 11 bankruptcy protection and went bankrupt. This was due to the fact that the company had closed its stores for a long period of time due to the spread of COVID-19. The news of the bankruptcy of the brand which symbolizes the good old U.S.A. shocked the world to no small extent.

Speaking of Brooks Brothers, a lot of celebrity, J.F. Kennedy, Clark Gable, Cary Grant and other Hollywood actors wore their apparels, and people all around the world love them. With a history spanning over 200 years, it is as if it has walked with U.S.A. Therefore, there were enthusiasts from the Establishment to pop artists such as Andy Warhol. One of the most ardent devotees was Miles Davis.

In the 1950s, Miles wore a pinstriped double suit, a button-down shirt with a silk scarf, or a custom-made tweed suit, and the way his dresses were always perfect.

Miles Davis was born in Illinois in 1926 to a father who was a dentist and a mother who was a music teacher. He later moved to St. Louis, where he began playing the trumpet and studied at the Juilliard School in New York. His family was wealthy, but his father was a feudalistic man who often beated his mother in arguments.

While staying at the school, he played trumpet at 52nd Street and joined the band by Charlie Parker and Dizzy Gillespie, during the heyday of bebop. Playing with Byrd and Dizzy was so nerve-wracking and physically draining, and he even ran away from the band at one time. However, as his abilities were recognized gradually, he began to conduct big bands and was given opportunities to record.

When he visited Paris for the first time on an overseas tour with a band led by Tad Dameron, he was surprised to find that, unlike in the U.S., he was given proper recognition as a person. This was something that was impossible in United States.

He fell in love with Juliette Greco, a French chanson singer, and through her, he interacted with Parisian intellectuals and artists such as Sartre and Picasso.

After returning home, he was so devastated by the fact of how miserable blacks were in America that he became almost depressed and became a heroin addict. He shot heroin from morning till night while playing live on 52nd Street. His money was gone, and he begged everyone around him for money, even if it was only 1¢.

One day, his father, who could not bear to see Miles in such a state, pulled him down from the stage while he was playing and took him back to St. Louis, where he managed to get back on his feet after a hard period of recuperation.

In March 1955, Charlie Parker died at the age of 34, and in April, Billie Holiday and Thelonious Monk gathered at Carnegie Hall for a memorial concert. The deaths of these big stars, lost so young, seemed to signal the end of an era.

In August of the same year, Miles heard about the Newport Jazz Festival and, convinced that he was the one who should perform at the festival, asked to perform. The audience was lined up with executives from Columbia Records, and when Miles appeared on stage, impeccably dressed, and began to play "Round Midnight," with his muted trumpet strapped to the microphone, the entire audience was mesmerized and knew that a "new era" had arrived.

It was the birth of cool.

When Columbia Records signed him to a contract, they made it a condition that he would not do drugs and that he would have his own band.

Kind of Blue" was released in 1959, and with the exception of a few tracks, was performed by Miles Davis on tp, John Coltrane on ts, Cannonball Adderley on as, Bill Evans on p, Paul Chambers on b, and Jimmy Cobb on ds. Miles came into the studio empty-handed, and showed a simple five-bar sketch. "Come on, let's swing."

The first song, "So What," which begins with Paul Chambers' deep bass like creating ripples on the water, was created by completely spontaneous interplay. That's absurd. But Miles was convinced that when talented musicians get together, they can make it work.

This work gave birth to the "modal technique," which has influenced not only jazz, but music in general ever since. It emphasized the importance of groove and created free improvisation.

This work gave birth to the "modal technique," which has influenced not only jazz, but music in general ever since. It emphasized the importance of groove and created free improvisation.

Up until now, jazz has been dominated by styles such as Louis Armstrong and Lester Young, who had lyrics, made the lyrics their own, and then improvised on them, or bebop, which emphasized rhythm and blues rhythms and reconstructed songs based on personal interpretation. This was the mainstream.

In the 1960's, Miles changed the times, as is known as "before Miles" and "after Miles.

I like Miles from all eras, but I like him from the 50's and 60's, when he drove a wedge into the times.

I never forget  I felt  when I heard the soundtrack to the first album I ever bought, "Elevator to the Gallows," which was made in 1957 at the request of director Louis Malle, and was entirely improvised by Miles while watching the footage. The film's soundtrack was the first thing that made the film famous, and it later became a huge hit, but just like the storyline of the film, the performance is tense, dark and modal from beginning to end.

When I first heard this album, I felt something change in me, but I didn't know what it was. Like Jeanne Moreau wandering the streets of Paris in the movie, I listened to this album over and over again in search of answers.

Absurdity... What if that's life?

Miles spoke to me in a hushed voice.