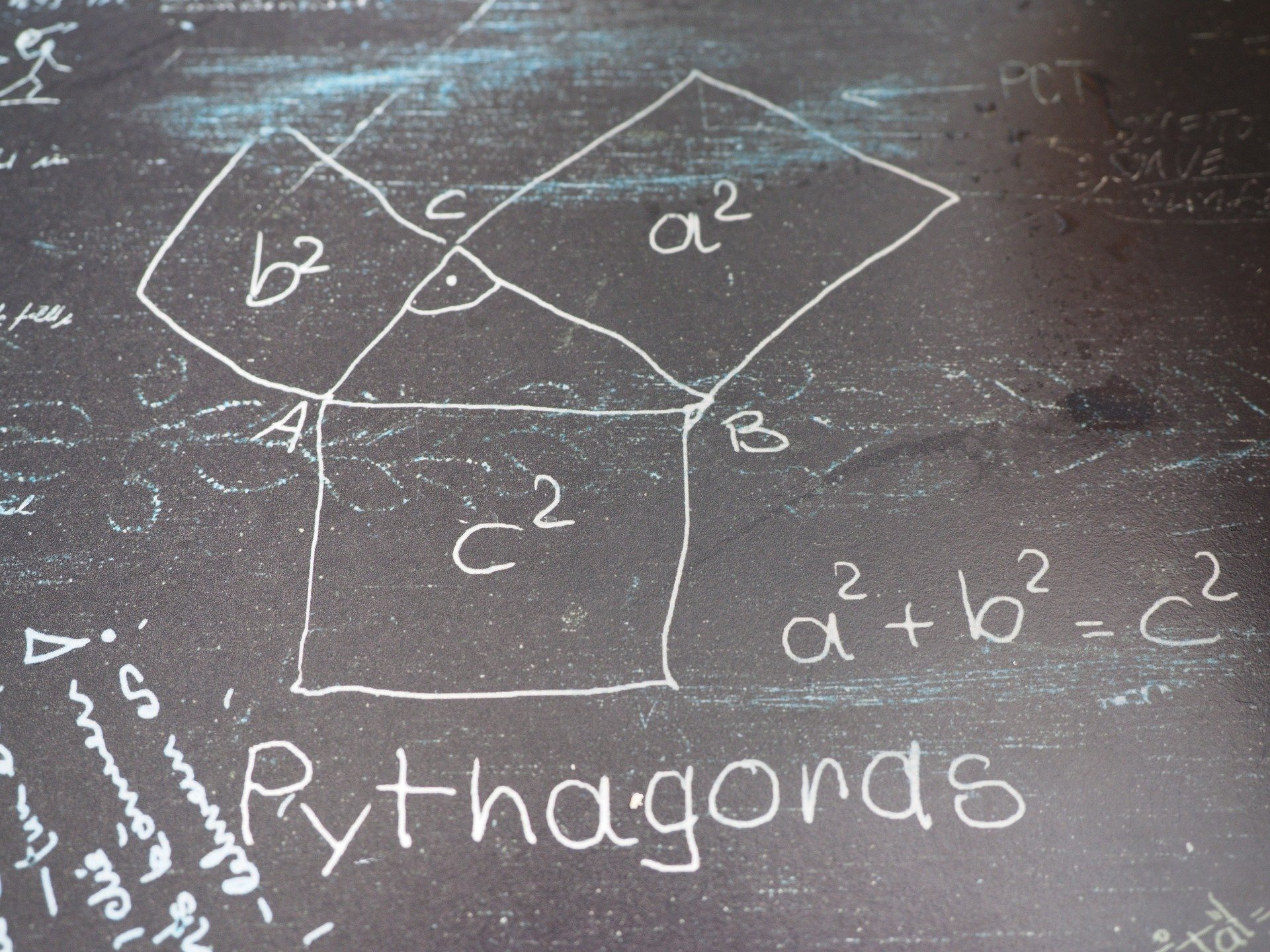 The discovery of zero in India is estimated to be around the 6th century, and it took about a thousand years to spread to Europe via Arabia, leading to the development of mathematics and calculation methods. The history of mathematical approaches to the "continuous" problem of the straight line, beginning with Greek philosophy, will also be explained in simple terms.

I drizzled the sauce on the kushikatsu, using the cabbage as a spoon.

This way, you can adjust the amount of sauce to your own taste without putting too much on.

There are also other sauces such as sesame sauce and tartar sauce. These sauces come in a sprinkling type container, like the mayonnaise containers used for okonomiyaki. Why can't they just use this for everything? I thought to myself as I sipped my thin highball.

"Schoolwork is really useless, isn't it?

I don't remember why we started talking about it, but we were talking about children or something like that, and before I knew it, we were discussing education.

I was surprised to find out that the education system started around 1980. Then, in 1995, a full two-day workweek was introduced, and the Courses of Study were drastically revised.

One of them, a person who has been educated in a relaxed manner, wrinkles his brow and says, "I'm sorry.

"In general, I don't use math or history at all, or rather, they are irrelevant. Don't you think it's strange to ask people to work so hard on such things?

You should definitely find out what you want to do in middle school or high school and focus your time and energy on that.

I listened with a huff, thinking, "Well, that's true, isn't it?

Education in Japan is, and always has been, a matter of setting a goal of "taking an exam" and memorizing and digesting what needs to be memorized in order to achieve it.

"So, if you don't want to study or do anything, you don't have to. It's not necessary.

The words somehow stuck with me.

The kushikatsu were running low, and I wondered if I should order something, or if I should turn this thin, ice-filled highball into sake.

It was a long time after I left school that I read Yoichi Yoshida's "The Discovery of Zero".

I found this book when I was looking for a book to read on my way to work, back in the days when used bookstores still lined Kappa Yokocho in Chayamachi, Umeda, It was released in 1979, and the paper had turned brown and smelled like an old book.

I was expecting it to be a bit difficult because it is a new Iwanami book, but it was unexpectedly interesting, or rather a bit of a culture shock.

I was surprised to learn that zero (0) did not exist in the first place, and the twists and turns that humanity went through to get there. I was surprised, and more questions came to my mind. How did ancient people manage to build such buildings without zero?

From there, the book goes on to talk about Pythagoras, Greek philosophers, and geometry, which is where the book's reputation begins to diverge.

However, what is interesting is the story of Pythagoras.

This is a bit off topic, but a while ago, a novel called "The Da Vinci Code" became popular and was even made into a movie. The words "Freemason" and "Illuminati" appear in it. In this age of the Internet, we all love conspiracy theories and urban legends, and I'm sure you've heard of them at least once, but there is a theory that the origin of the Illuminati is the Pythagorean religion with Pythagoras as its guru.

Pythagoras was not only a philosopher, but also a mystical religious figure who taught the immortality of the soul and reincarnation. In this school or cult, a kind of precept life was observed. The purpose of this was to cleanse the soul in order to escape the suffering of reincarnation. At the same time, they studied arithmetic, music, geometry, and astronomy, which were closely connected to religion.

Of these, arithmetic was the most important, and its fusion with astronomy and geometric figures created the idea that "all things are numbers" as a revelation of the harmony of the universe.

At this time, the "numbers" that Pythagoras had in mind were the "natural numbers.

Natural numbers are positive numbers such as "1, 2, 3,…" that are used to count things, and the harmony of the universe was supposed to be represented by these natural numbers.

However, the famous "Pythagorean Theorem" was discovered.

I did it when I was in junior high school.

When the Pythagoreans discovered this, they marveled at the beauty and brilliance of the theorem, and became even more convinced that their harmonic worldview was the correct concept.

But at the same time, this was nothing but a Pandora's box that caused ripples in the harmonious world of Pythagoras (I opened Pandora's box, didn't I?).

-The square root of the hypotenuse of a right triangle is not a natural number in most cases.

The most obvious example is when the length of the two sides between the right angles are equal.

If one side is hypothetically 1, then the diagonal is the square root of 2, so it would be √2.

In short, it cannot be expressed as a natural number.

The only lesson I took in school was this one line.

If I had known when I was in junior high school that this three-square theorem was hiding a drama that would change the life of Pythagoras, maybe I would have liked mathematics. No, you would have liked it.

I don't mean to blame the teachers, but this is what I call cramming education.

It seems that the number of humanities departments is rapidly decreasing, as a system has recently been established to abolish philosophy and humanities departments and pay more subsidies to universities that specialize in the sciences. It seems that the number of humanities departments has been decreasing. Also, the Japanese language class has added a section on "reading sentences logically" and has started to require students to read instruction manuals and legal texts. For example, in the entrance exam, students will be asked to read a contract for the use of a parking lot, and when the lender notifies them of a sudden price hike, they will be asked which clause and what point they should ask about.

In the case of this warning, choose the one that is not a mistake.

Do they "study" these things in school?

The people around me had already changed the subject and were pretending to be excited about a subject as thin as highballs. I stopped ordering more, said hello to everyone for the moment, and got on the train instead of going to the next restaurant.

I thought, "I'm sure people aren't really interested in any topic.

Suddenly, I missed the days when I was working so hard on things I didn't need to, when I was ridiculously passionate.